Coton Manor Garden in Northamptonshire has been named the Nation’s Favourite Garden to visit. Coton’s owners, Ian and Susie Pasley-Tyler, were given their award at a presentation held by The English Garden at London’s Garden Museum on Monday night.

Those nominations were narrowed down to a shortlist of 30 gardens by a panel of judges: National Garden Scheme chief executive George Plumptre, garden designer Paul Hervey-Brooks, garden photographer Clive Nichols and The English Garden’s editor Clare Foggett. During late summer and autumn the public voted for their favourite shortlisted gardens to produce the winners: one for each of the Scheme’s six regions and one champion of champion with the most votes overall.

The regional winners are: Kew Green Gardens, London, in the South East; Horatio’s Garden in Salisbury for the South West; The Manor House, Stevington for the East; Wollerton Old Hall in Shropshire for Wales & The Marches; Larch Cottage Nurseries in Melkinthorpe, Cumbria for the North; and Coton Manor Garden for the Midlands and overall.

Clare Foggett, editor of The English Garden said: “Any of the gardens on the 30-strong shortlist would have made very worthy winners, but we’re delighted that these six gardens have been voted the winners in their respective regions. They obviously all strike a chord with their visitors and have become much-loved places to visit.”

George Plumptre, CEO of the National Garden Scheme said: “We were quite bowled over by the quantity and range of nominations which illustrated very powerfully the huge diversity of our gardens. English Garden readers voted in huge numbers and so it was a great achievement for the six gardens that were our regional winners and in particular for Coton Manor, the well-deserved overall winner. Having opened for 50 years in aid of the National Garden Scheme, 30 of them under the loving care of the present owners, Coton Manor typifies the loyal support which we are so lucky to have from so many garden owners and visitors.”

Wendy Atkin-Smith, Managing Director of Viking UK, said: “We were pleased to support the search for the nation’s favourite garden, especially given that the nominees were chosen by the public and encompassed a diverse range of gardens across England and Wales.  Gardening is very close to the heart of Viking guests and in a recent survey two thirds said that being outdoors is the key to wellbeing.  At Viking we share our guests’ passion for nature and horticulture and we are involved in many garden-related events.  We look forward to welcoming visitors to the RHS Hampton Court Palace Garden Festival presented by Viking in July next year.” 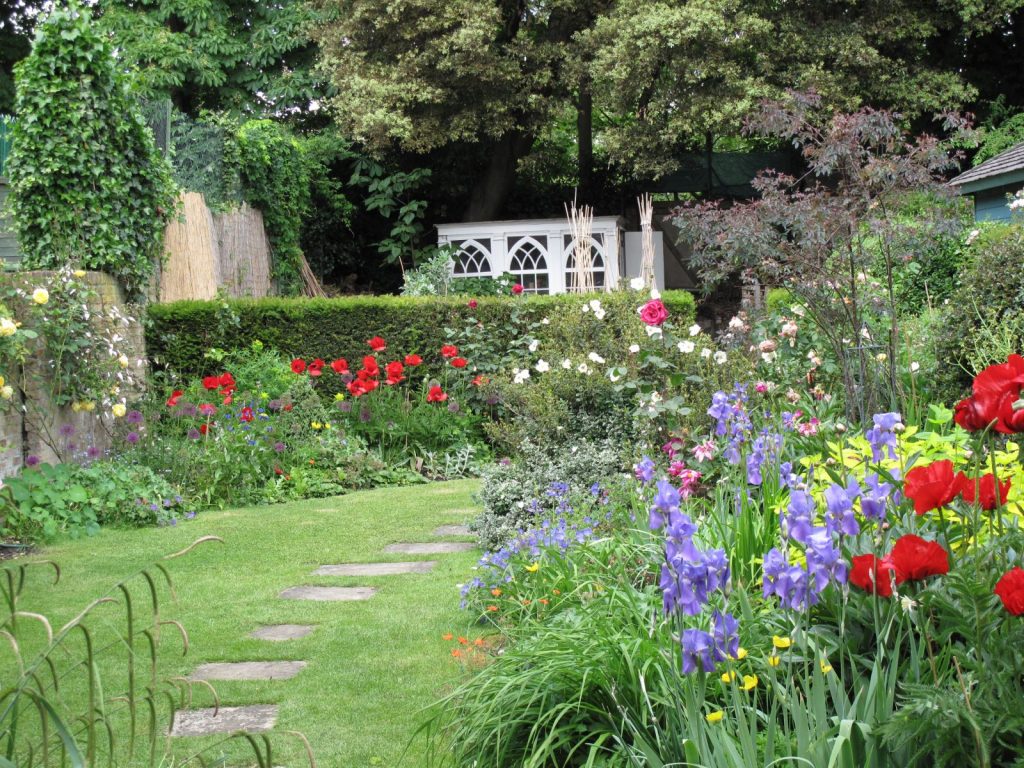 Kew Green Gardens in London is actually five discrete but adjoining gardens that combine to form one large and unique space extending over one-and-a-half acres. Borders are low and contribute to viewing, while clematis and roses climb between gardens to unite the whole. 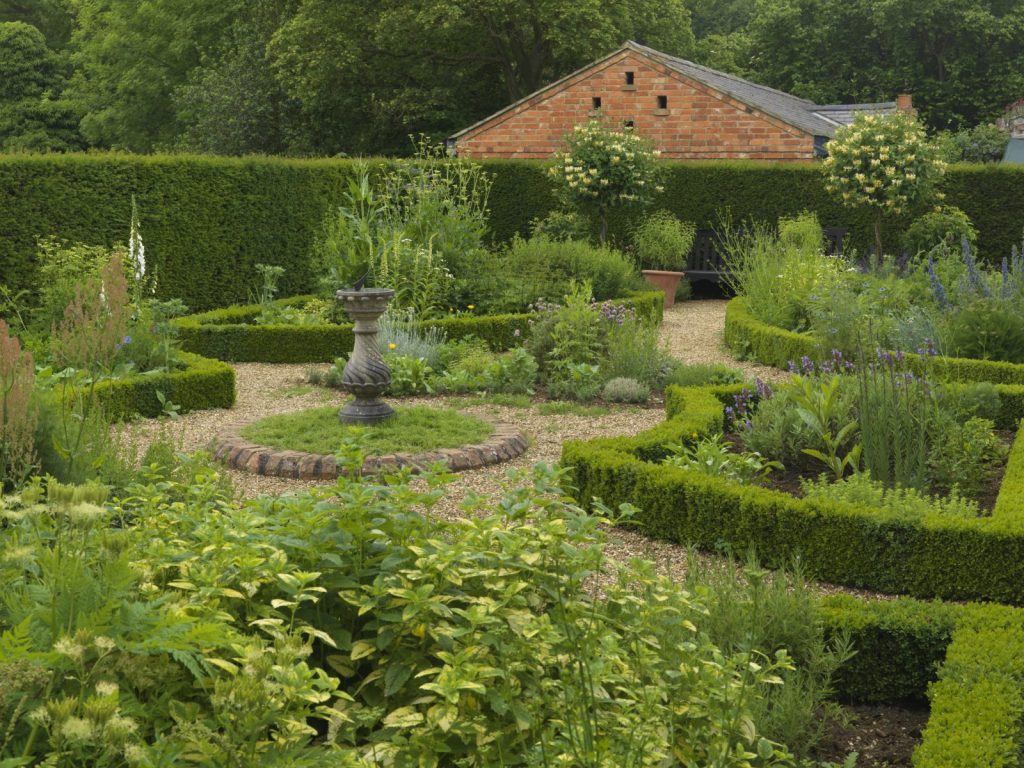 Old yew and holly hedges bring structure to the 10-acre grounds at Coton Manor in Northamptonshire. Herbaceous borders are a speciality and are especially eye-catching in late summer. An adjacent nursery is stocked with plants propagated from the garden. 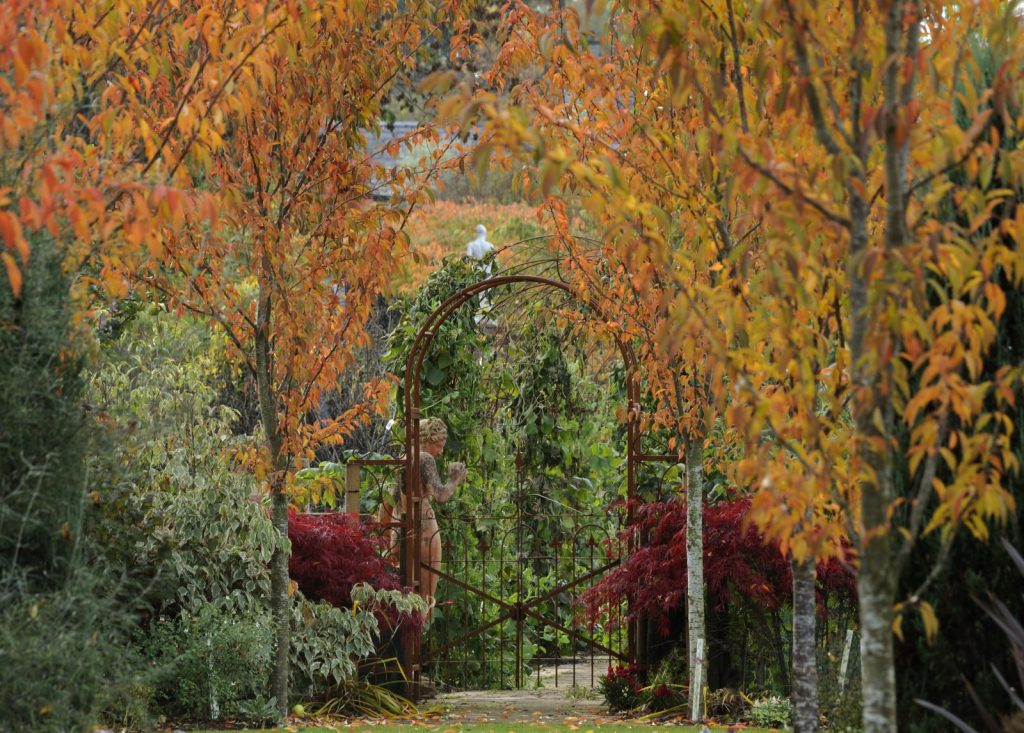 Larch Cottage in Penrith, Cumbria, is well-known for its nursery but the surrounding gardens are important in their own right. Find a Japanese dry garden, flowing perennial borders, a small lake and even an Italianate columned garden specifically for shade plants. 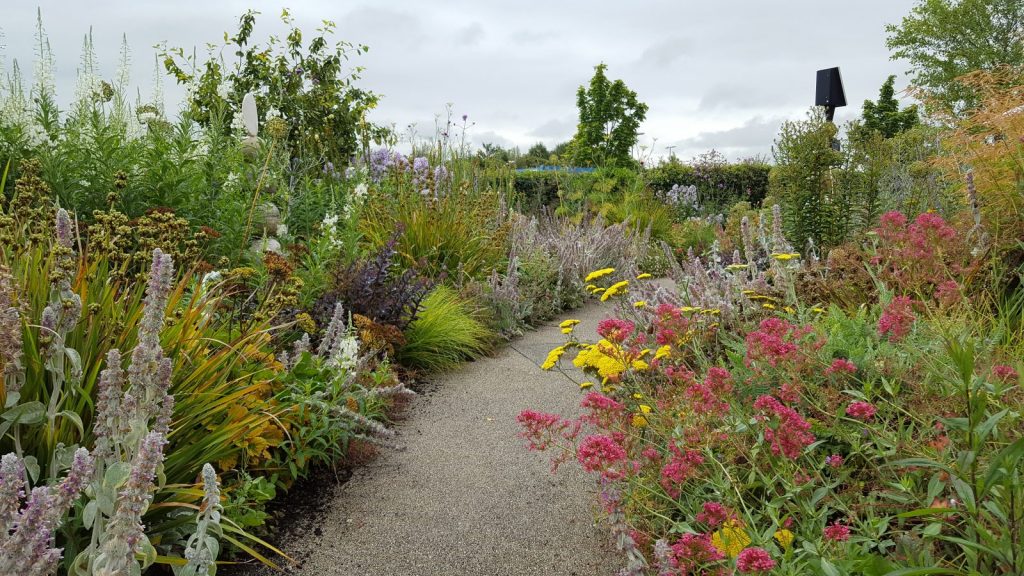 Designed by Cleve West, Horatio’s Garden at the Duke of Cornwall Spinal Treatment Centre in Salisbury, Wiltshire, features low, sinuous limestone walls and densely planted beds that double as seating. The garden opened in 2012 and is maintained by a head gardener and volunteers for the benefit of long-stay patients. 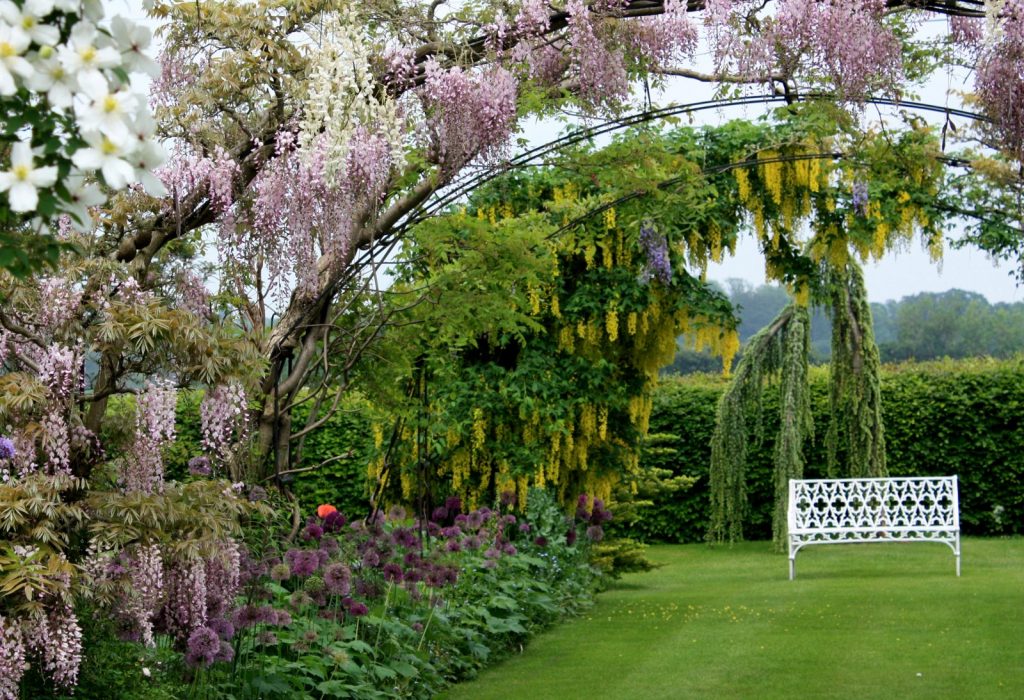 Kathy Brown’s garden at The Manor House in Stevington, Bedfordshire beautifully combines garden rooms and views. In late spring, cherries, lilacs and orchard trees blossom above meadows of camassias, while wisteria flowers above swathes of alliums. 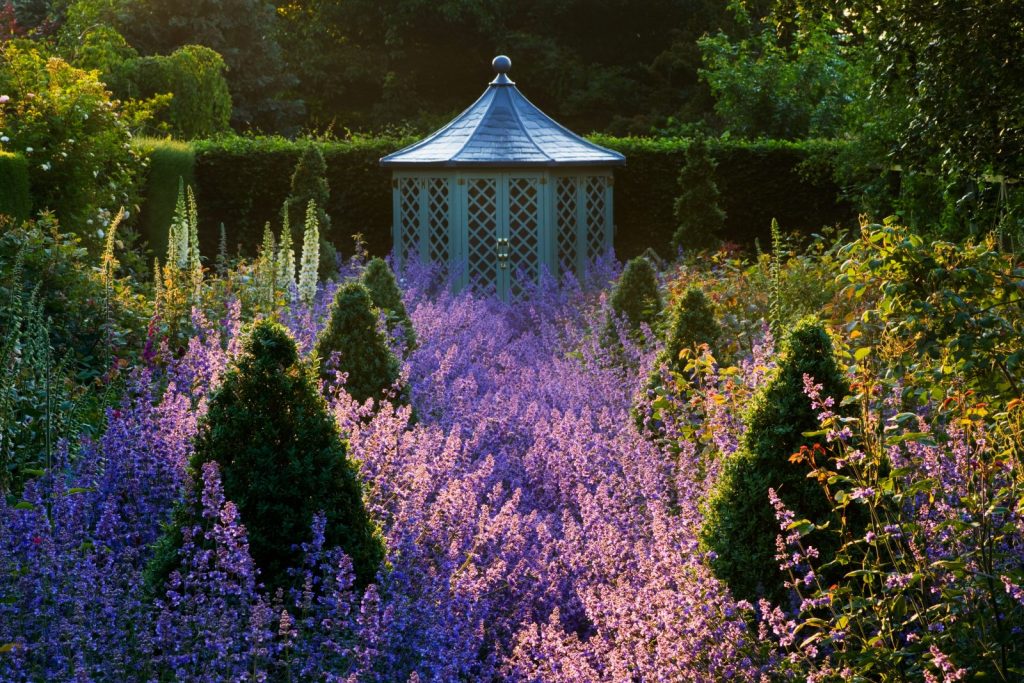 Wollerton Old Hall, near Market Drayton in Shropshire is well-known to many and loved for its picture-perfect borders with towering delphiniums, timbered 16th century house bedecked with climbing roses and immaculate mirror-like water feature. 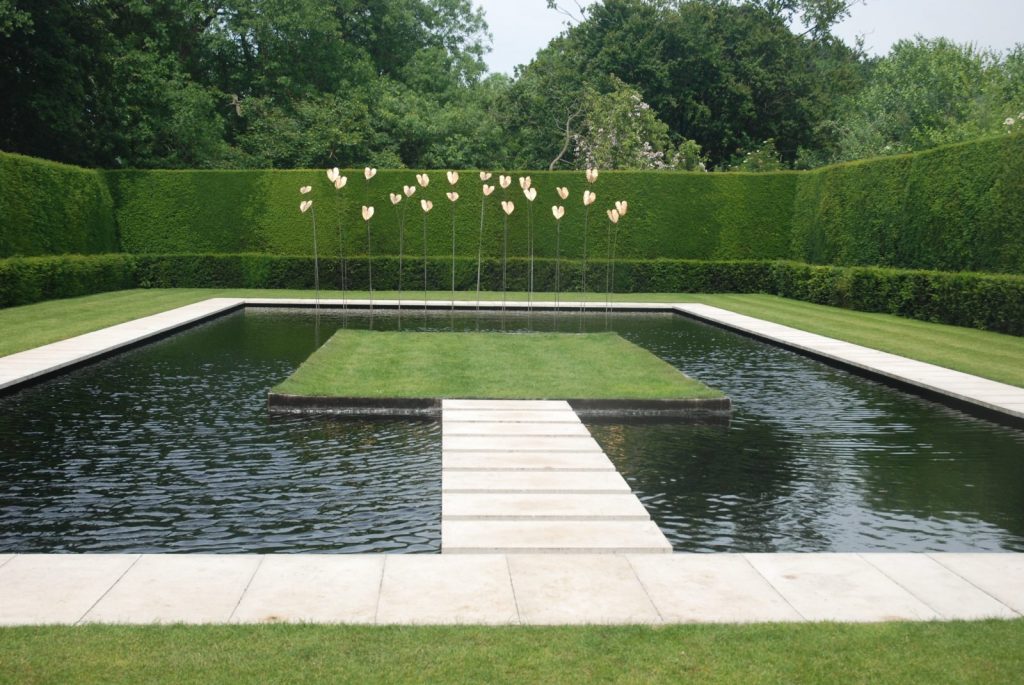 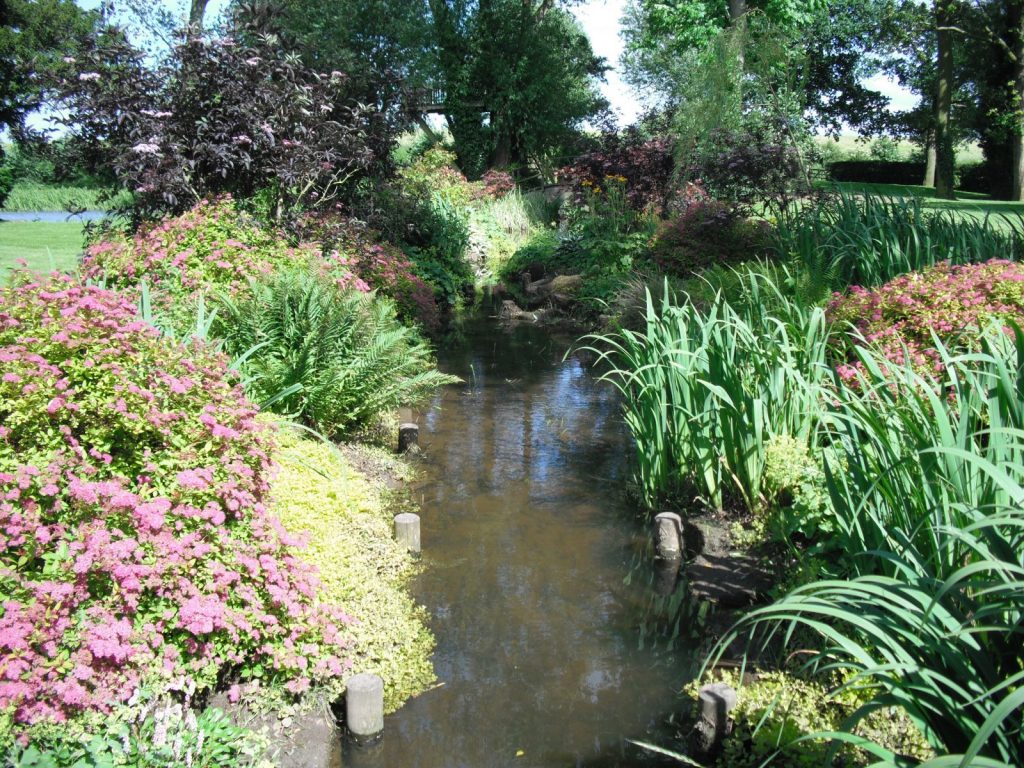 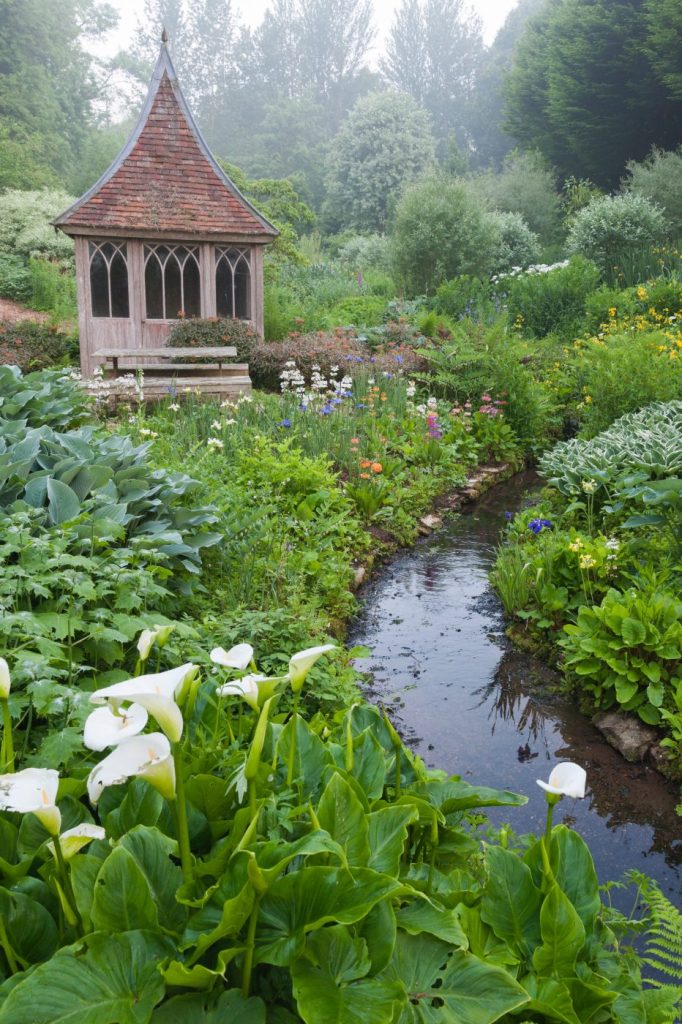 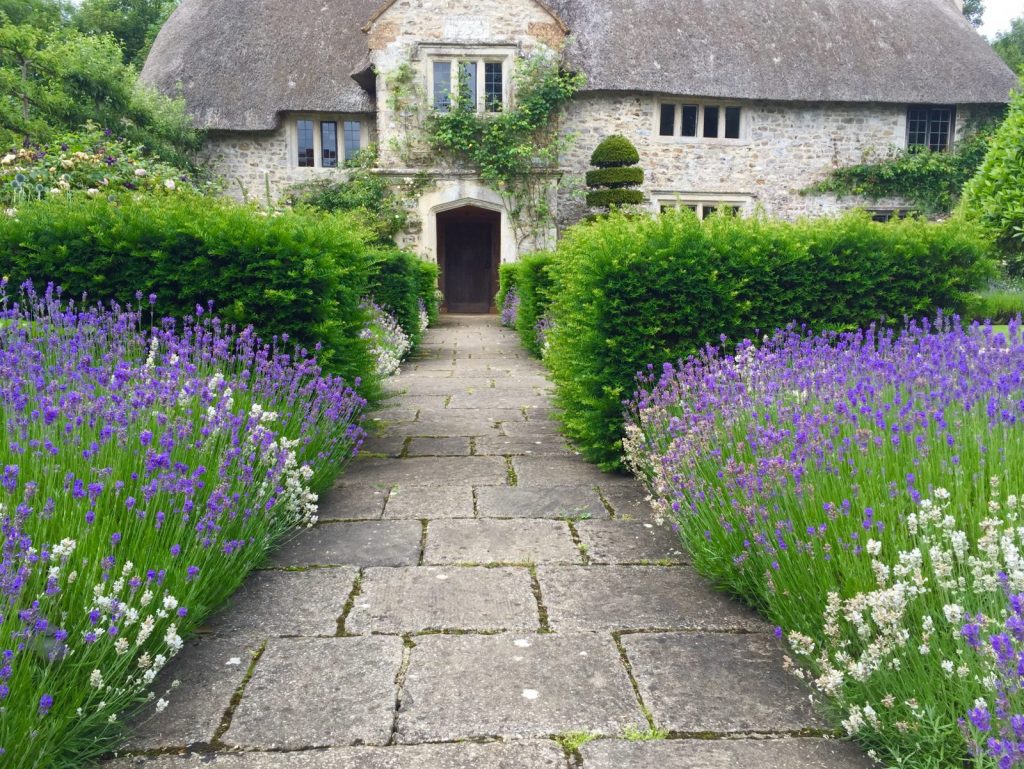 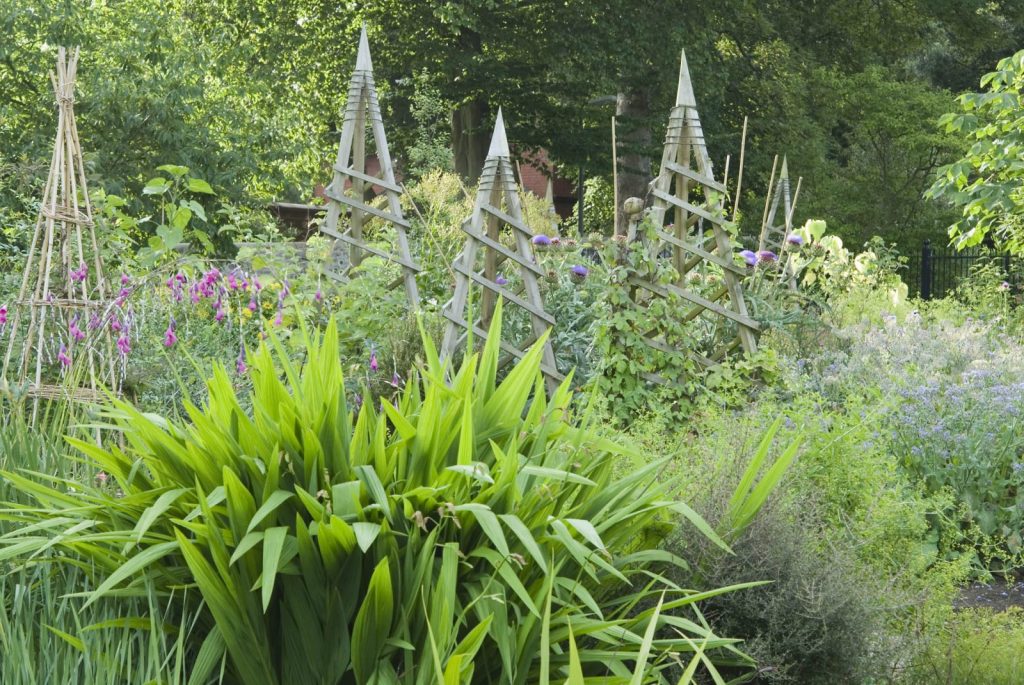 DEALING WITH UNINVITED AND UNWANTED GUESTS IN THE GREENHOUSE

Carbon offsetting: is it really a solution to climate change?

Act now to help maintain security and privacy at your property