Joanna Brinkman, of Pots of Style and William Scholey of Scholey Garden Design beat a record number of applicants to compete in the increasingly popular Long Border competition.  The pair were one of 15 groups of designers tasked with showcasing their interpretation of the theme of the five senses at this year’s show.

Joanna and William’s truly impressive design is called: The Haddonstone Garden: A Sense of Heritage and was sponsored by Haddonstone, the UK’s leading manufacturer of high-quality cast stone garden designs and architectural stonework.

Taking inspiration from Chatsworth’s history, the gardening duo created a colourful and fragrant border designed to encourage the gentle hum of bees and insects, providing stimulation for our eyes and ears.  Several of Haddonstone’s beautifully designed pieces added a tactile element to the border, including a bust of Capability Brown, who famously redesigned the landscape at Chatsworth in the 1700s.  Haddonstone’s pineapple obelisks, reflecting head gardener Joseph Paxton’s successful pineapple-growing ventures at Chatsworth in the 1800s also feature.

Long Borders provide the opportunity for plant enthusiasts of all backgrounds including students, garden designers, community groups and other talented individuals to experience the design, planning and build of a horticultural exhibit within a show environment. 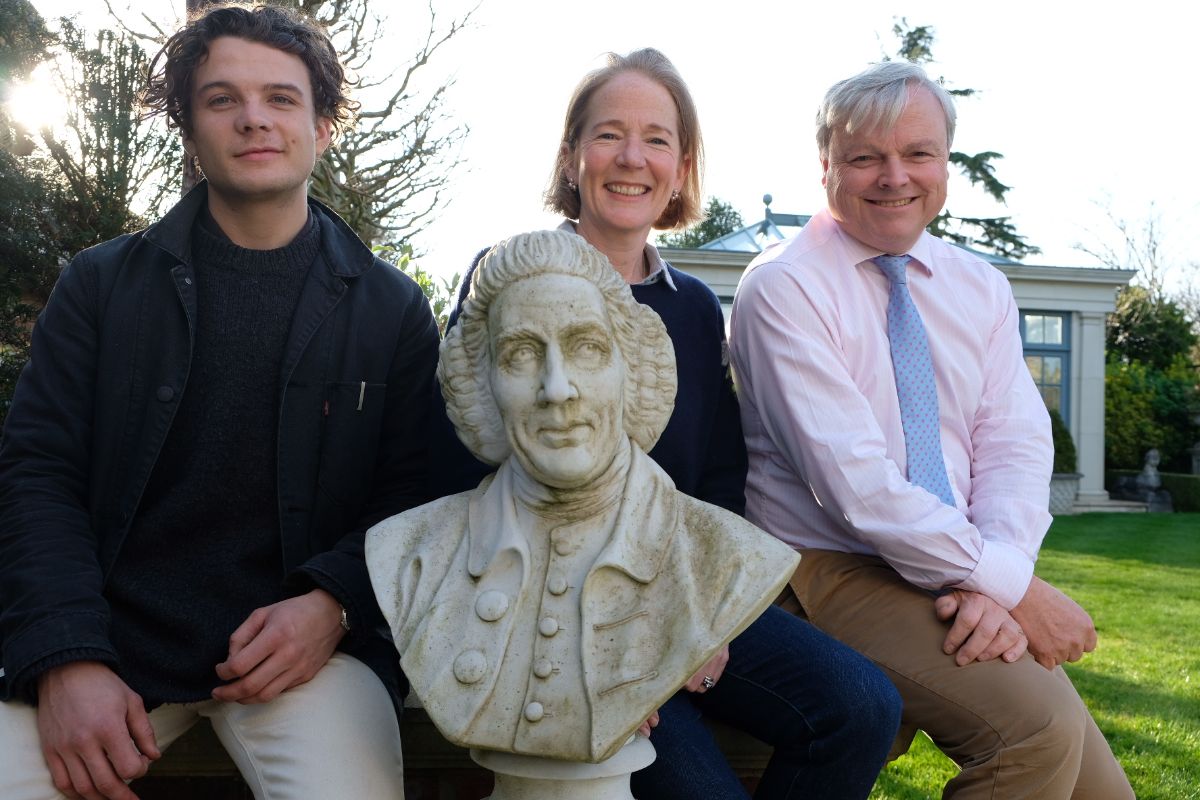 Will Haxby, Ornamental Sales and Marketing Director of Haddonstone said: “Haddonstone has been delighted to sponsor Joanna and William’s Long Border at the prestigious RHS Chatsworth Flower Show.  Supporting the local community and future talent is very important to Haddonstone and have enjoyed being part of this collaboration.  Joanna and William have created a stunning border design and we are thrilled that their hard work and talents have been recognised by winning the Silver Gilt Award”. 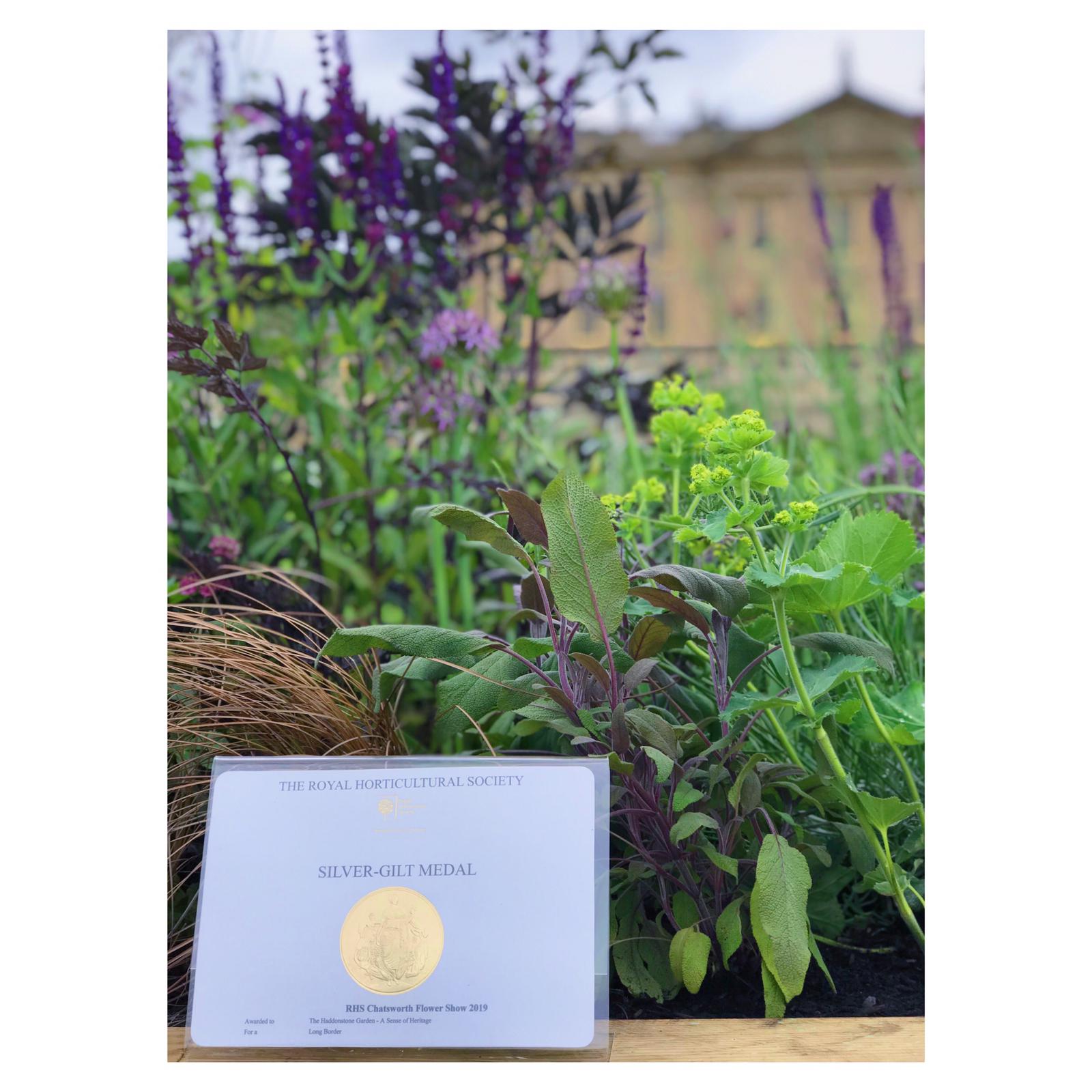 Joanna Brinkman and William Scholey said: “To exhibit a Long Border at RHS Chatsworth has been a huge privilege and to achieve the Silver Gilt Award is hugely gratifying.  We have loved every minute of it”. 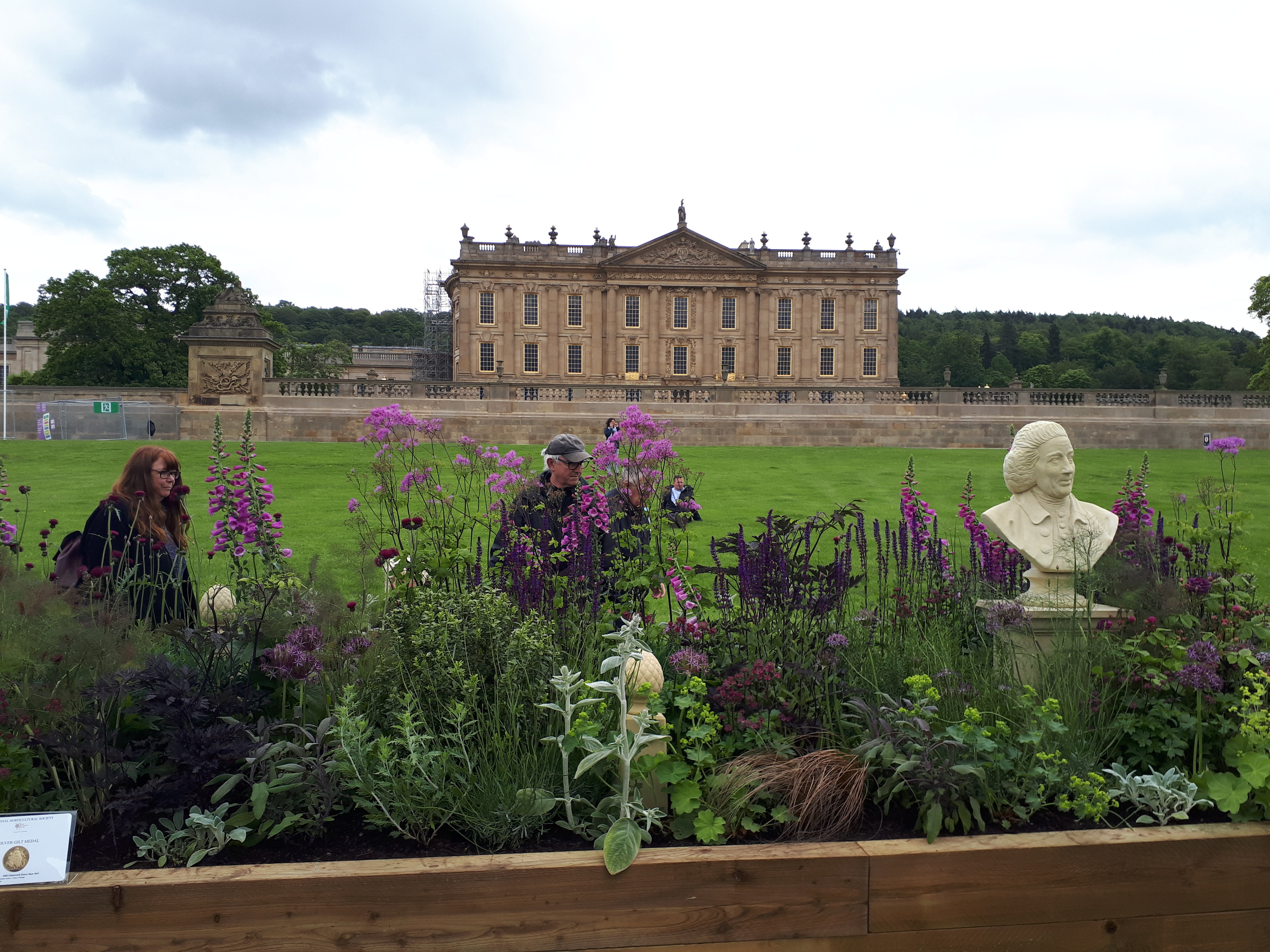 The RHS Chatsworth Flower Show is open to the public this week until Sunday 9th June, 2019.

Vale greenhouses bring the traditional beauty of wood to garden