Despite packed campsites and busy roads, new research has found that an overwhelming number of us are planning to holiday in our homes and gardens rather than at tourist destinations across the UK.

The research by Aurora for Forest Garden, the UK’s largest supplier of wooden sheds & fencing, found that, overall, 78 percent of people questioned were planning on spending their holiday time enjoying their own outdoor spaces.

The Northern Irish were keenest on this literal interpretation of a staycation, with 87 per cent planning to remain at home: eighty one per cent of respondents in the West Midlands and 83 per cent in both the North West and North East underlined this trend. 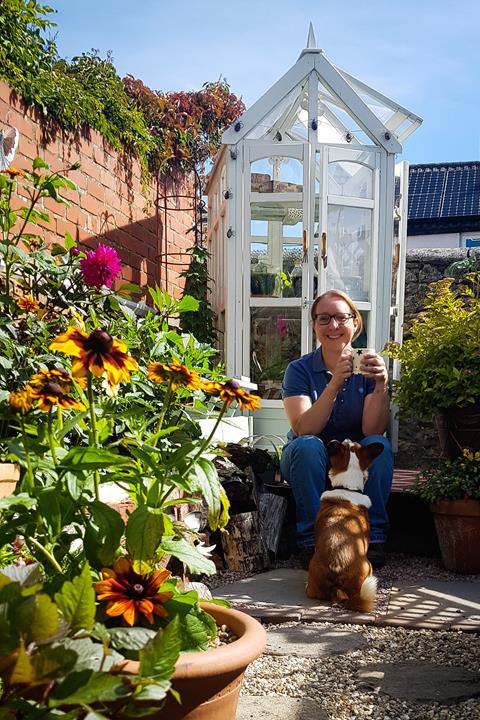 Guy Grainger, CEO of Worcestershire-based Forest Garden Ltd, said: “The staggering number of people planning staycations was a complete surprise. It’s our hope that all these people vacationing at home will produce a bumper August of sales which will help the garden sector recover.”

The survey also found that:

Guy Grainger, left, is CEO of Forest Garden, which commissioned the survey.  Erin Pope says gardening has helped her stay grounded during lockdown.

Watering - are you killing your garden with love?