For a lot of people toying with the idea of starting their own business, the thought of leaving a secure job for all of the uncertainties of working for yourself can seem a big gamble. So imagine having been in a secure job for 26 years and then going self employed! That was the position Lee Harvey found himself in when he finally took the leap to start his own hard landscaping business – Lee Harvey Designs. 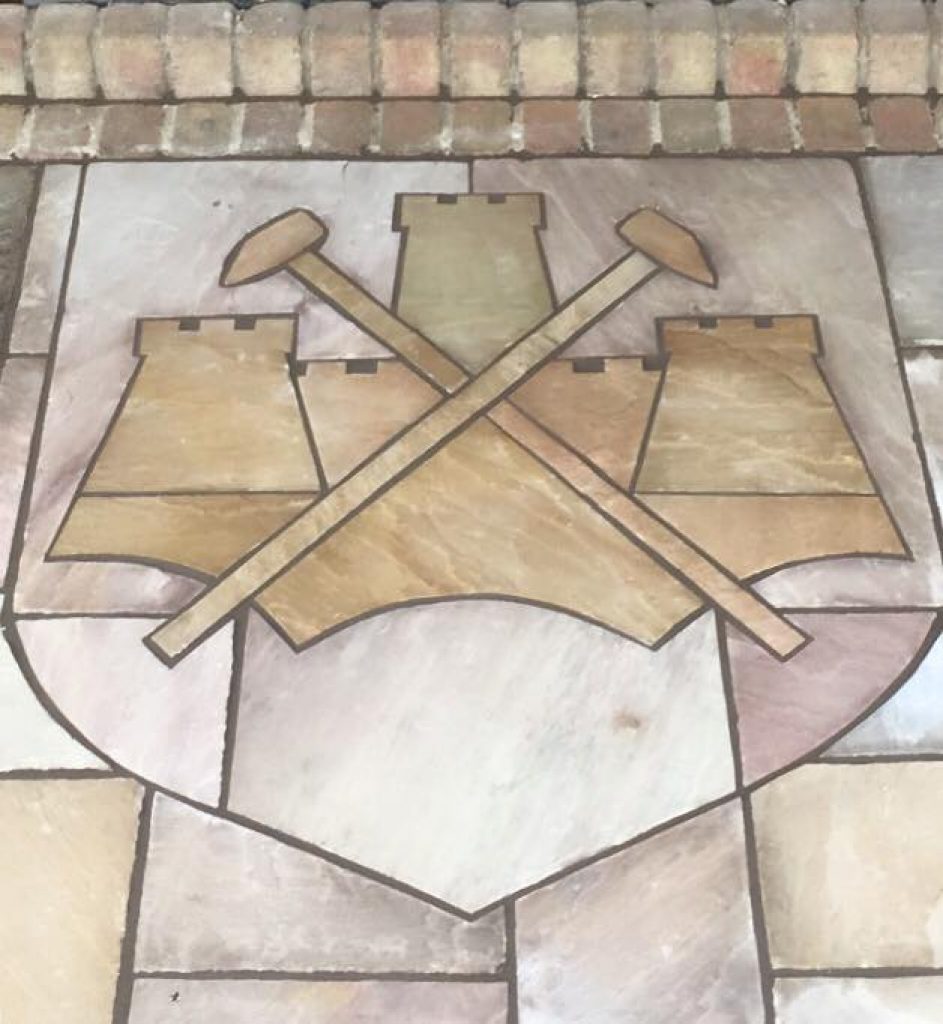 With four national awards and enough work to employ his son as an apprentice, Lee is now well established in the landscape world, but it was purely a chance event that sent him along the self employed route. While still working as an employee, Lee was asked to do a bespoke paving design for a friend’s garden. Lee posted the West Ham badge design on his facebook page along with some other work, mentioning that he used Bradstone paving. As luck would have it, the post was picked up by Bradstone, who drove down from Derby to see Lee in Essex. They gave Lee five sets of slabs and said to Lee “be creative”. As you can see from the photo’s, he was! 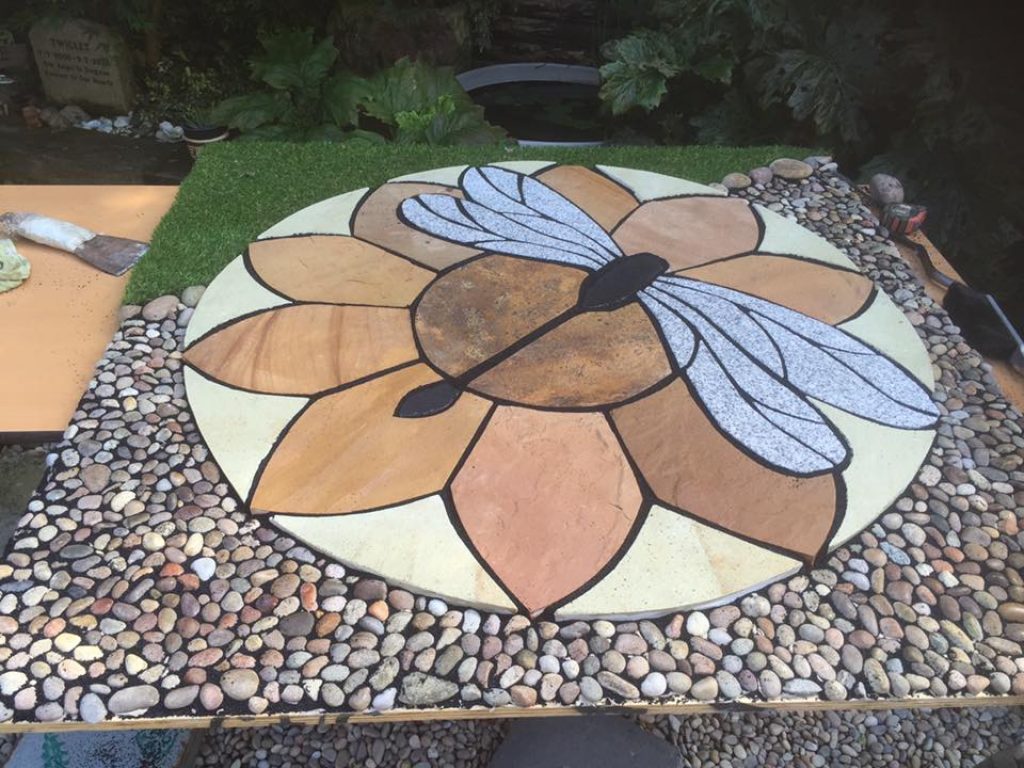 It hasn’t been all plain sailing though, and there have been disappointments on the way. One such instance was when Lee was asked by ITV if he would be interested in doing a dragonfly design for a garden makeover in their hit show ‘Love Your Garden’. Lee, being the well prepared tradesman that he is, designed and cut the slabs in good time to make sure he was ready for the show. At the last minute, ITV contacted Lee to say that the client had decided to have a design in cobbles instead form another company! 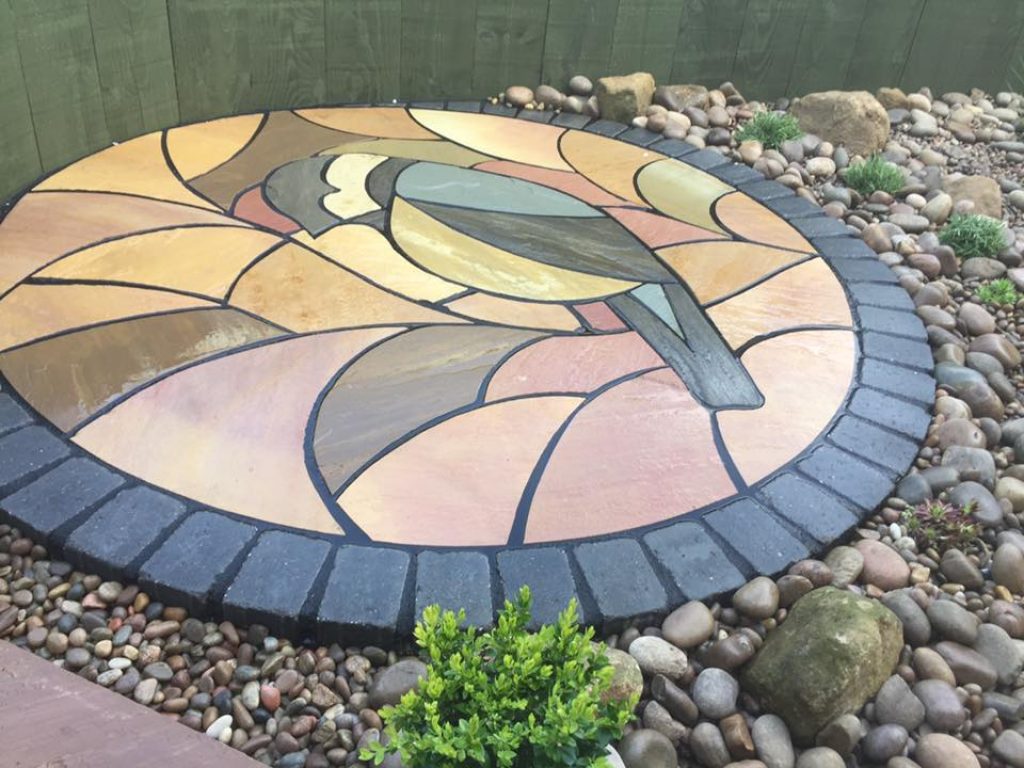 A former winner of student of the year and designer of the year at Writtle college, Lee does all of his bespoke designs by hand,

Lee says “that way the customer knows exactly what they are going to get”. 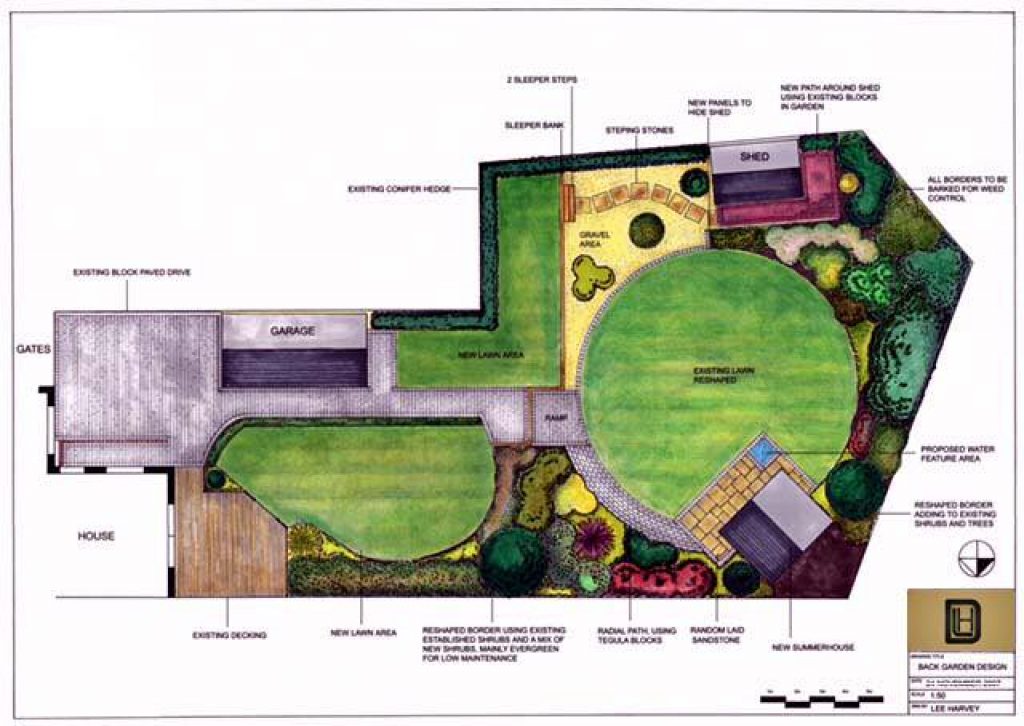 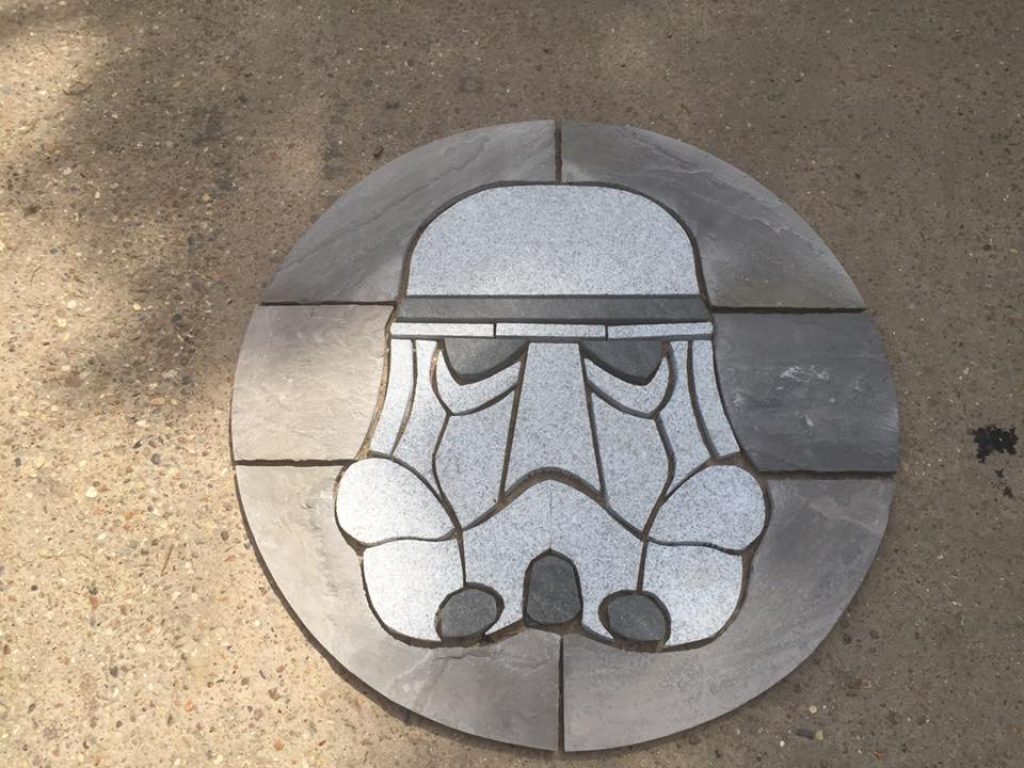 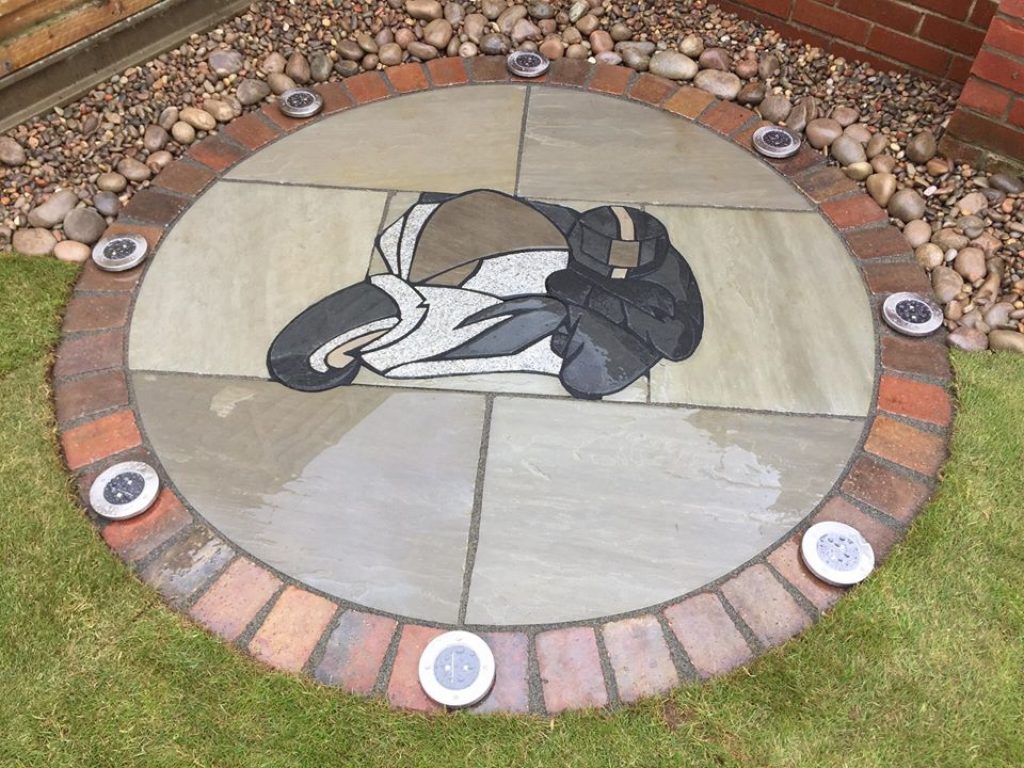 How to build a garden box in your backyard?

Prevent a pest-infested harvest by harnessing the power of nature

PREPARE YOUR SHED FOR THE WINTER

FEBRUARY IN THE GREENHOUSE IS ALL ABOUT THE WEATHER

How to grow Camellia

How to keep your greenhouse warm in winter

Saws and Axes from Wilkinson Sword

Incorporating houseplants into our homes this January latest podcast.

Spark joy with a winter fire