The Scottish Land Fund has awarded the Langholm Initiative charity £1 million towards the purchase of 10,500 acres of Langholm Moor in the south of Scotland, which would see the local community creating a vast new nature reserve.

The charity hopes to buy the wildlife-rich and culturally important land – jointly valued at £6 million – from Buccleuch Estates, in what would be southern Scotland’s largest community buyout.

The Scottish Land Fund’s £1 million offer is time limited – meaning the community faces the challenge of raising the rest of the funds for the land buyout by October this year. 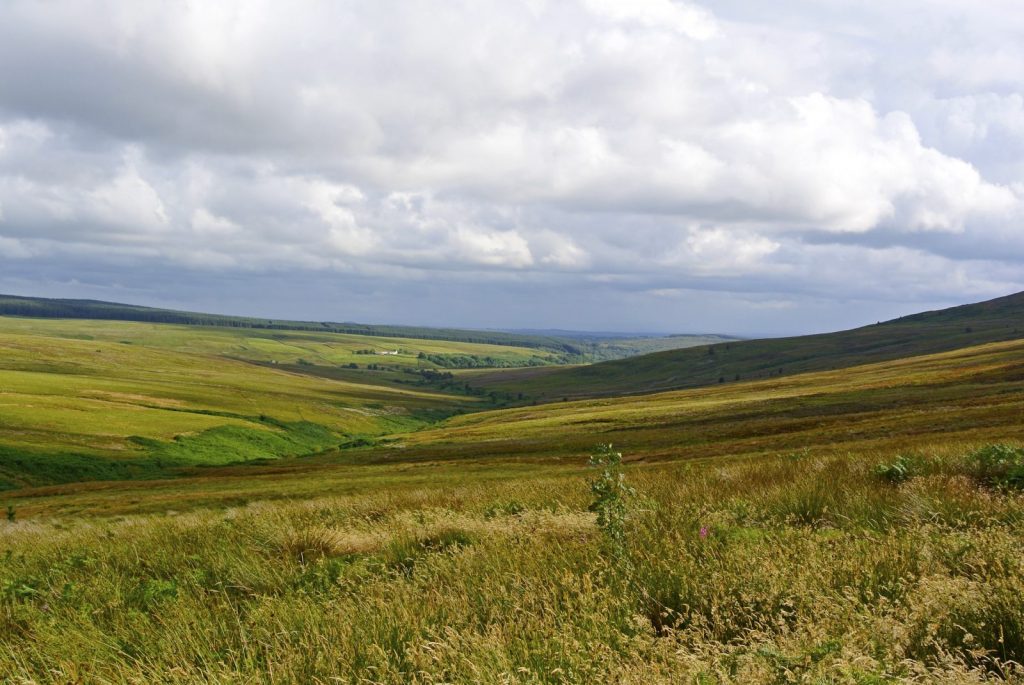 “We very much appreciate the Scottish Land Fund’s £1 million award. It’s well below the £3 million we applied for, but we know these are difficult times. Because the award is time limited, we now have just months to raise the rest of the funds for the once-in-a lifetime purchase,” said Margaret Pool, chair of the Langholm Initiative.

“Langholm Moor holds huge cultural significance to local people, and we’re working tirelessly to bring this land into community ownership – as part of a groundbreaking project to tackle climate change, to boost nature restoration, and to support community regeneration.”

The Langholm Initiative is urging people to support its Go Fund Me crowdfunding appeal at www.gofundme.com/langholm-moor-buyout. In its first few weeks this has raised £85,000 from over 1,200 donors, with the John Muir Trust donating an additional £100,000.

“We’re also hugely grateful for the wonderful donations to our crowdfunder, which have shown such amazing support, and for the positive engagement from Buccleuch Estates.”

To find out more and to support the appeal, visit www.langholminitiative.org.uk.

The Langholm Initiative was formed in 1994, as one of south Scotland’s earliest development trusts. It facilitates projects that make a lasting difference to the local area and local people.

A Posh shed/greenhouse is the focus of Susan's Scottish garden

THE PLANT POT THAT COULD HELP SAVE THE PLANET