The black-tie ceremony was held at York Racecourse and included an evening reception and three-course meal before the awards ceremony took place which was hosted by BBC presenter Colin Hazelden-Brice. 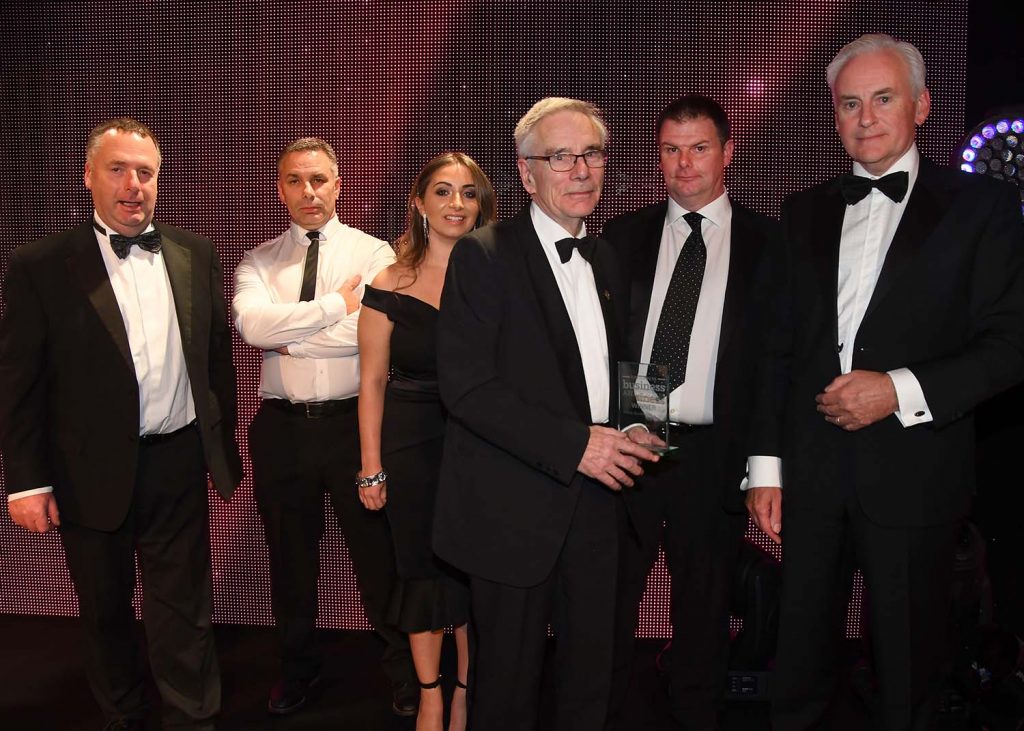 The Press Business Awards 2019. Family Business of the Year of the Year award. Derek Carter, Portakabin Chief Executive presents trophy to the winners Johnson’s of Whixley. Picture by David Harrison. 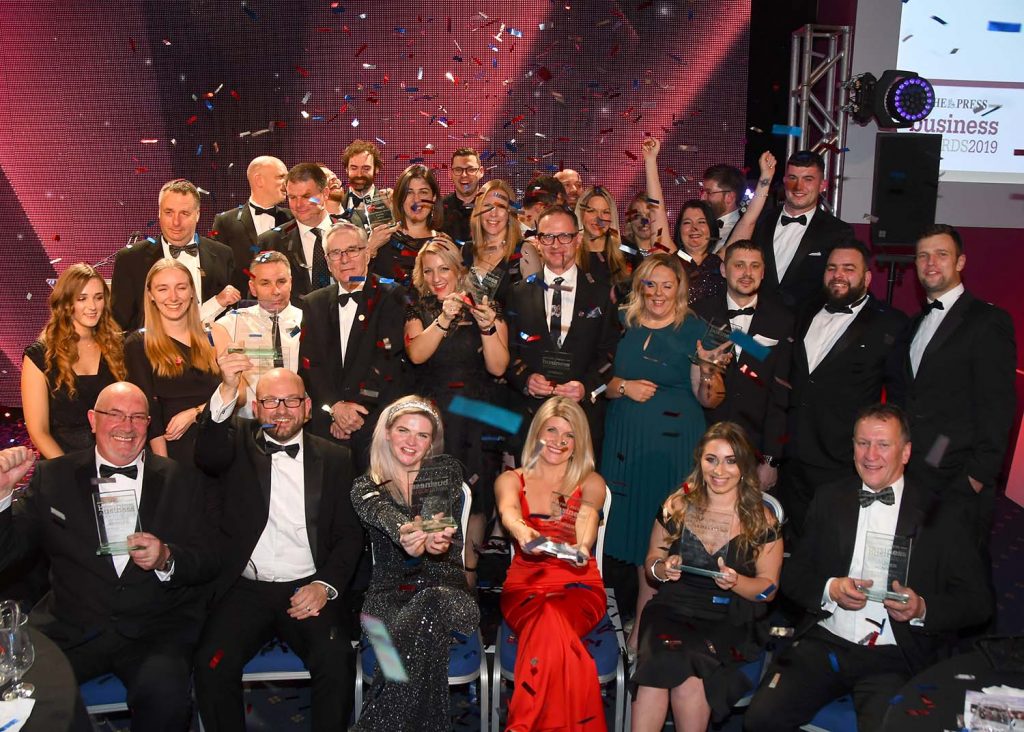 The company then went on to win ‘Business of The Year’ where the companies achievements were recognised from a turnover of just £33,000 with just ten members of staff in 1964 to £14.3 million with 110 full-time staff which rises to at least 140 seasonally in 2019.

Chairman John Richardson paid tribute to the hard-working family ethos and team contribution and Group Managing Director, Graham Richardson, Said: “The family is honoured to receive such a high profile recognition of its ongoing efforts, and we pay tribute to John Richardson’s original foresight,  ongoing stewardship and willingness to risk all that he had at the outset”

Top industry awards, a BBC TV series and expansion of its client portfolio leads to celebrations at Hornby Whitefoot PR

Tags: Family Business of the YearJohnsons of Whixley

Could seaweed help keep nematodes in turf grass in check?

Have Tap, Will Travel

THE PLANT POT THAT COULD HELP SAVE THE PLANET