As part of the 50th anniversary celebrations of the Hayter® Harrier® range of lawnmowers, Darren Hummersone along with members of the Hayter team, worked to restore a vintage 1970’s Harrier model.

Forming part of the yearlong celebration of the Harrier’s golden anniversary, the search began at Hayter to source a vintage Harrier, to be set alongside the current models. The team eventually found a 1970’s model available for purchase online and went about ordering the mower. 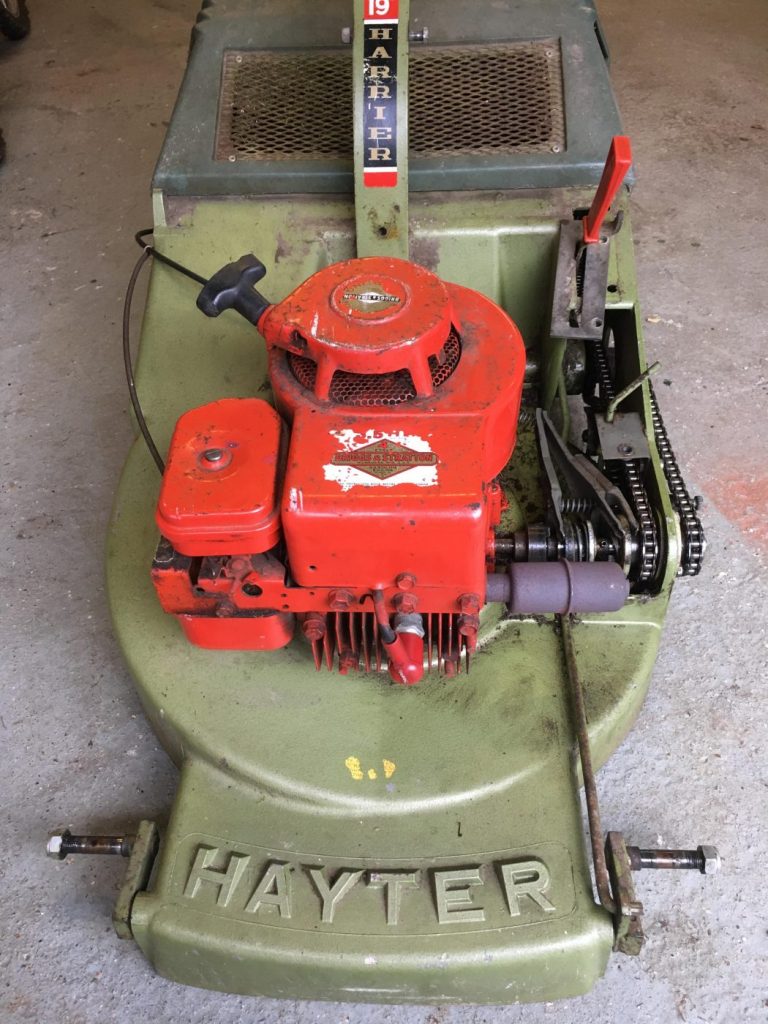 When the team received the Harrier from its previous owner it was in good working order, but work was needed to bring it back to its original appearance – the work was superficial as the mower itself still functioned. Darren Hummersone, Grounds & Golf Product Specialist at Reesink UK Ltd., a distributor for Toro products, was primarily in charge of the mower restoration.

As the red and green colours on the classic Harrier had faded over time, Darren had to colour match the paint, and repaint all of the parts of the mower. This involved disassembling the entire mower, cleaning all of the individual parts, repainting them, and reassembling the mower. Some of the original labels and smaller components also had to be replaced as, due to the age of the machine, not everything had lasted or had been lost over the years. Some parts were also shot blasted in the Hayter factory to enable them to be painted again. 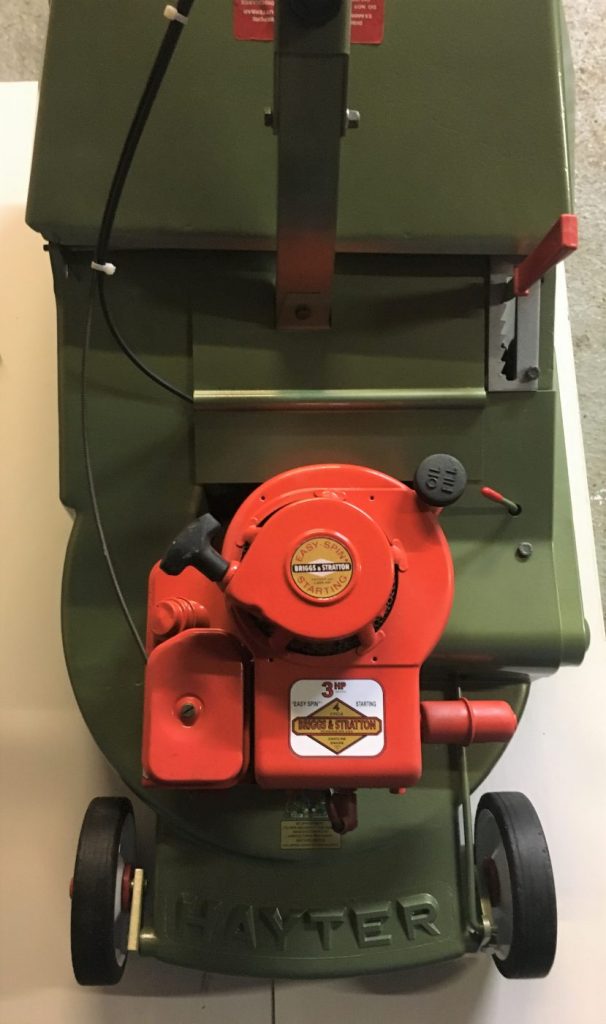 Darren Hummersone said: “It was a real treat working on the 1970’s Harrier and to restore it to its former glory was a privilege. The mower itself worked well when we managed to get hold of it, so the process of restoring it wasn’t too complex – I mainly had to repaint the machine to get it looking as good as it used to. 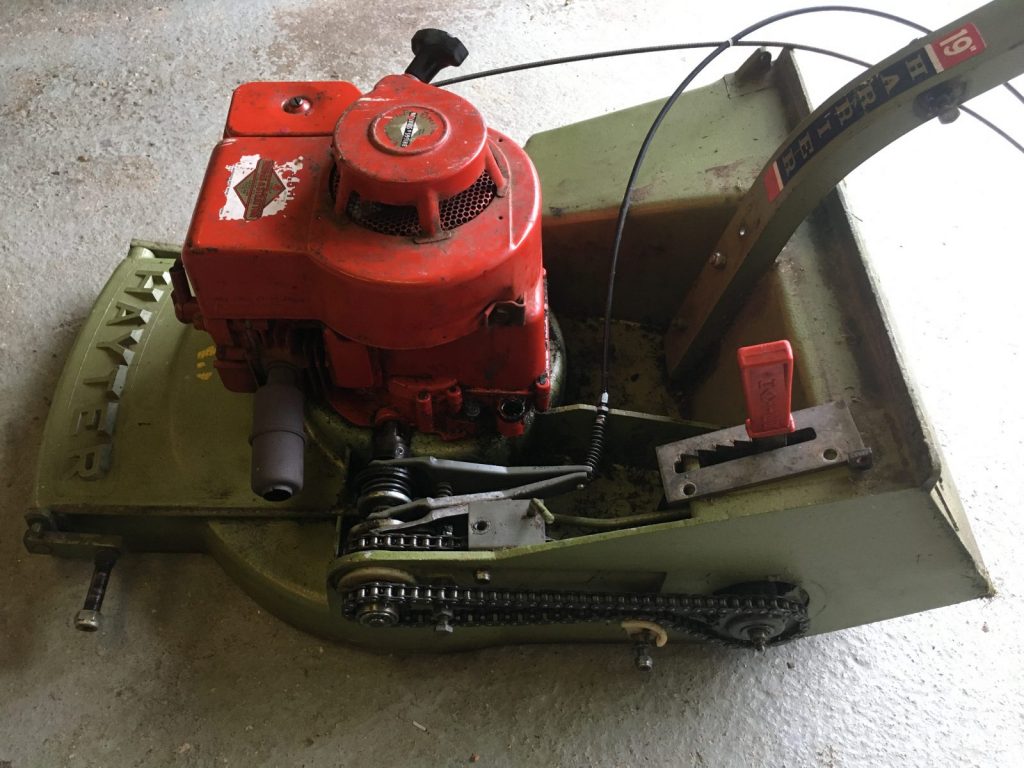 “The Harrier range of mowers has always been a hugely popular and prestigious product range and one that has always enhanced the British gardening experience. I am really proud to have been able to help with celebrating the Harrier’s 50th anniversary.”

Boost mowing power with the new 80V range from Cobra

Pick up a ‘Party Time’, the snack sensation

In the garden this month: March

Invite sunshine into your garden with ‘Illuminating’ Colour of the Year

Discover the joy of container gardening with Gardenesque

IDLE HANDS AND ALL THAT

How do i pick a name for my business?

Do you actually need a website for your gardening business?

Spring 2021 gardening guide from the experts at Dobbies

Best Daffodils for your garden

Robust outdoor lampions for the start of the gardening season

Tips for planning A vegetable garden for 2021