The popular garden centre in Dorset celebrated its 25th anniversary with a special staff BBQ.

With more than 150 staff in attendance including Chairman Warren Haskins, the celebratory BBQ was a huge success. The Ferndown senior management team joined Warren and his son, Jamie Haskins, Jamie’s wife and two daughters, to mark the occasion.

Warren Haskins, Chairman of Haskins Garden Centres, commented: “Thank you so much to each and every person that has helped make the Ferndown centre the success story that it is today. It was wonderful to see so many staff at our 25-year celebratory BBQ and I look forward to seeing what the next 25 years will bring.” 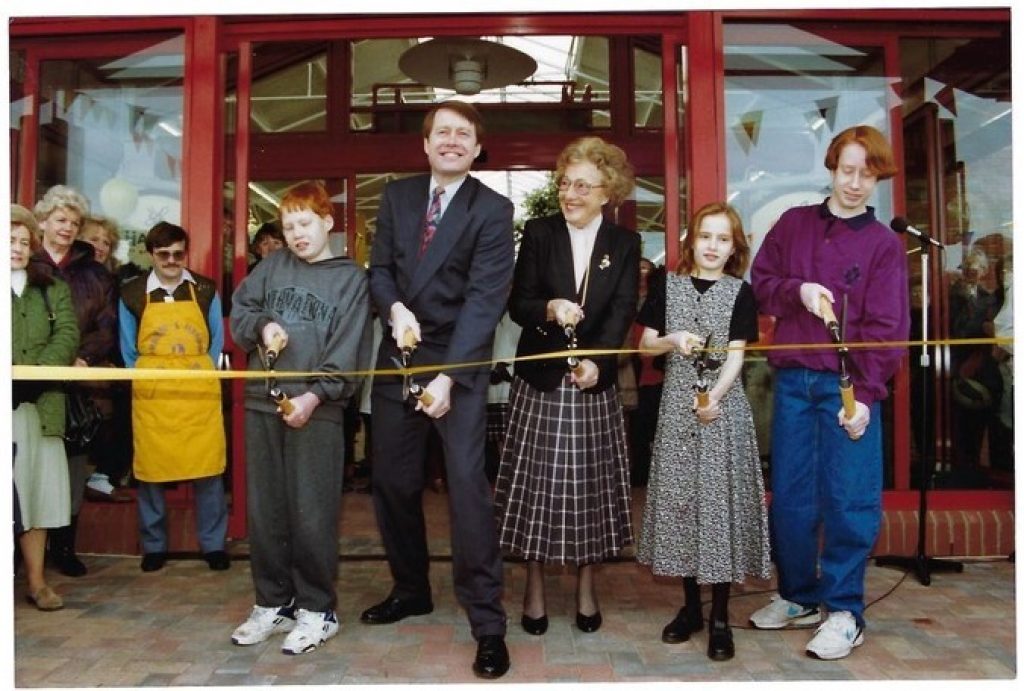 Haskins officially opened its doors in March 1994 at the Longham site, having moved from a smaller site at Trickett’s Cross in Ferndown previously. The family-run garden centre group has grown from the humble beginnings of a small market garden in Coy Pond in Branksome, to operating four popular centres located across Dorset, Hampshire and West Sussex. The business has grown from a turnover of £17,000 in 1969 to a multi-million pound turnover and from employing seven people in 1969 to employing over 600 people.

Warren added: “When we cut the ribbon on the day the Ferndown centre officially opened in 1994, there were three generations present – myself, my mother and my three children, Steve, Becki and Jamie, aged from 10 to 14. Fast forward to 2019, 25 years on, and my son Jamie was with me at our 25-year celebratory BBQ. To me, that is something really special; family is deeply rooted into our core at Haskins.”

Haskins was founded in 1882 by Harry James Haskins, the great grandfather of Warren. Chairman Warren Haskins is now celebrating 50 years in the business, after taking over the family retail nursery in 1969.

Gardman Crest to unveil months of progress at GLEE