GIMA has announced the election of Simon McArdle of Westland Horticulture as GIMA President, following its rescheduled AGM held on Friday 10th July, 2020.

Following the postponement of GIMA’s March AGM due to COVID-19, a rescheduled event was held via video conferencing with 17 GIMA member companies in attendance. 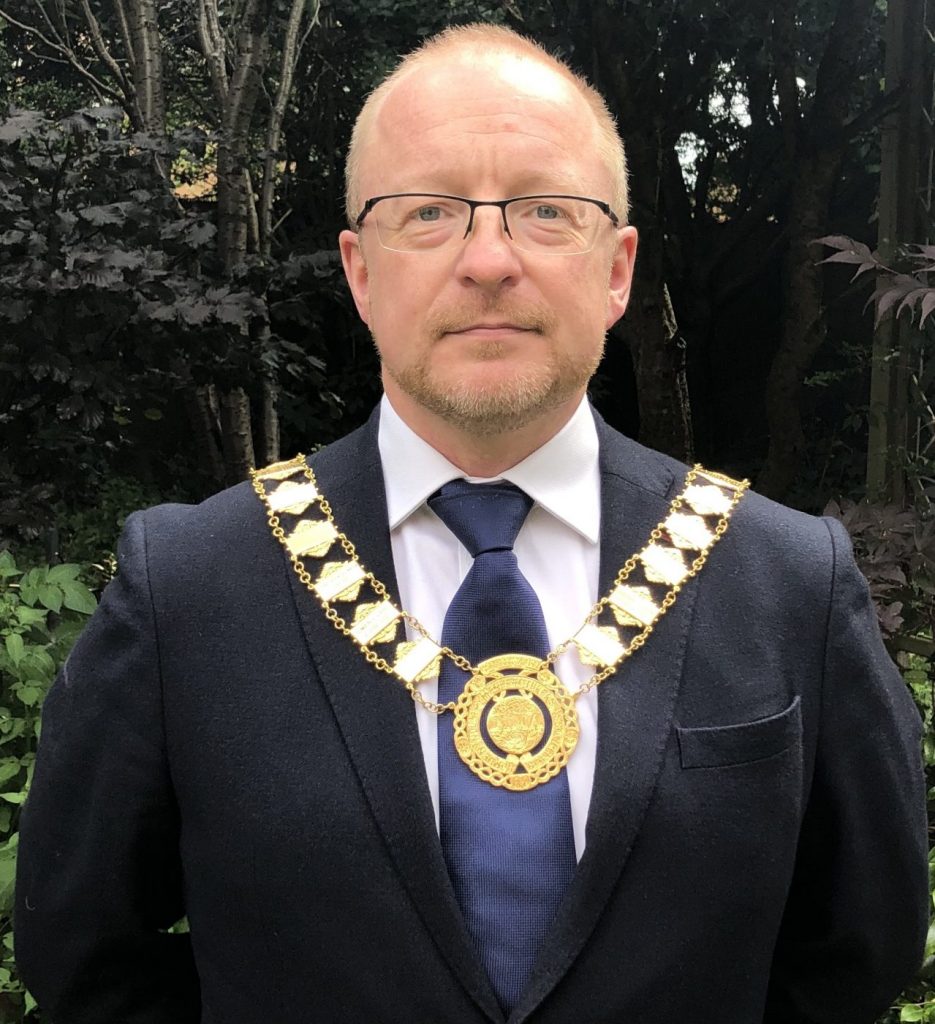 Following his election Simon gave a short address during which he said ‘2020 was to have been a celebration of 40 years of the GIMA Awards.  Instead, we had to all face up to a different challenge, one bigger than any of us have ever faced before in our professional lives.  And here, GIMA demonstrated its worth, by stepping in to act, to represent our members, to be the link between the CBI, the HTA and the GCA, providing timely and daily updates, just when the need for information was critical.’  He concluded by saying ‘Our next 40 years begin now, and like the last 40 they will be focused on Saving, Connecting, Promoting, Representing and Supporting our members.
The future is going to be about WE.  We are all in this together, big or small, retailer or supplier and together, supported by GIMA, we can continue to build the world class industry we are all proud to be part of.”
Simon will be joined by Craig Hall of Deco-Pak as Vice President, Mark Butler of Vitax as Secretary and Guy Jenkins of DLF as Treasurer.   In addition to these honorary role appointments, Phil Harrison of Evergreen Garden Care was also elected onto the Council following the resignation of Neil Sims at the end of last year.

Phil Harrison will join the rest of the Council members making up a full council of 12 representatives from the GIMA membership.

Nigel Thompson of Sipcam, as the outgoing Treasurer, gave a short report on the 2019 GIMA year end accounts reporting a small loss during 2019, but also reporting healthy reserves to take it through the challenges it now faces in 2020.

Membership of GIMA is open to all manufacturers and suppliers of products to the garden retail sector, with a UK or EU base.

For further information about GIMA and the benefits membership brings visit www.gima.org.uk or contact the GIMA office on 01959 564947 or email info@gima.org.uk

Garden Connect launches eBook: Why should I buy from you?