Following an overwhelmingly positive response to a survey of the lawn and landscaping industry commissioned by Nexcel, the company will be exhibiting two ride-on lawnmower demonstration vehicles at 2019 GIE+EXPO, Louisville, KY, October 16-19. The vehicles will be fitted with the Nexcel active oil management system, which enables 90-second spill-free oil changes for the small commercial engine market to ease maintenance and used-oil disposal processes. The sealed oil cell can also be changed without the use of specialist tools or training.

“Over 90% of the 1,700-plus survey respondents carry out machine maintenance themselves with almost two-thirds completing an oil drain every 50-100 hours of use; the market was intrigued to know more about how Nexcel can help and at GIE we can demonstrate the benefits of our technology,” says Ben Russell, Nexcel commercial director. “According to the survey, services take up to an average of 30 minutes for each machine. Nexcel can slash this to 90 seconds, providing an obvious uptime advantage, with  no mess and easy used oil disposal; used cells can be simply unplugged from their docking bays and dropped off at convenient collection points to begin the re-cycling process.” 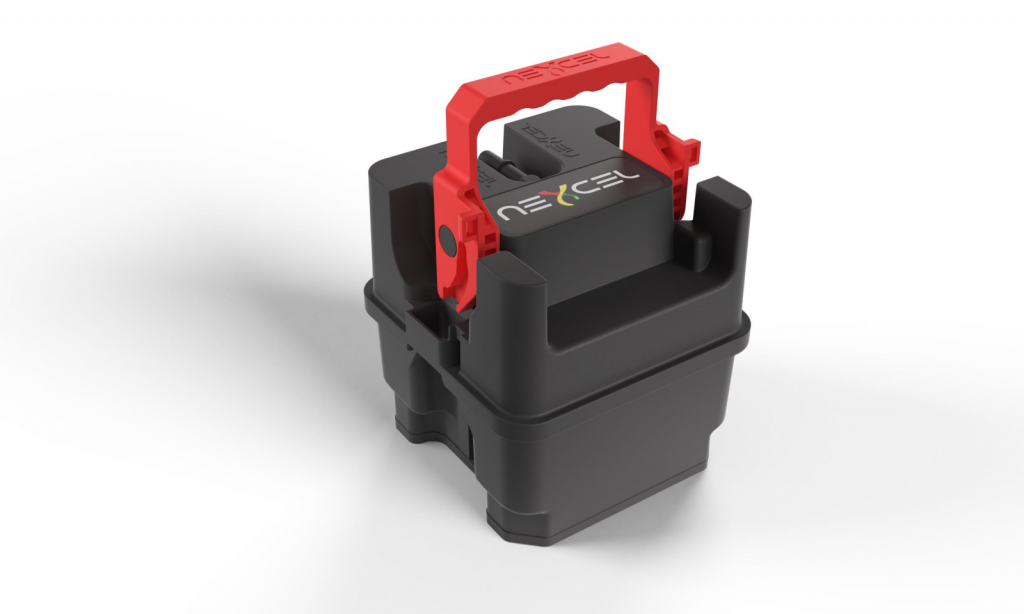 The survey of Lawnsite.com users was commissioned by Nexcel to establish the level of interest from the sector in its proprietary technology. The small commercial engine market was identified by Nexcel as ideal for utilisation of its system due to the high number of oil changes required each year as a result of harsh environments and high utilisation of machines.

“At GIE we will have two zero turn mowers to show how Nexcel works with existing lawn and landscaping machines and demonstrate its suitability,” continues Russell. “We are in discussions with several manufacturers regarding integration of Nexcel’s sealed oil cell system and our intention with both the survey and GIE is to spark interest from early-adopters. We are ready to start work with small engine and chassis manufacturers to integrate our technology into their future machines.”

The initial iteration of Nexcel can offer increased uptime of machines as well as increased servicing efficiency and sustainability. The next generation is aiming to monitor oil level and automate the top-off and drain interval timing requirements to help optimise drain intervals and reduce the risk of human error.

Further information on Nexcel can be downloaded from [https://www.nexcel.co.uk/news]. Alternatively, to learn more about the technology and how Nexcel can impact your business, visit Nexcel’s stand 21090 at GIE Expo 2019].

From plot to plate