ONE OF the UK’s leading water garden product companies has launched a series of ‘how-to’ videos to support retailers selling its new Liberty 200 pump while also attracting a younger social media-driven audience.

Blagdon says it isn’t just launching its easy-to-install Liberty 200 mains-free, solar-powered pump, but is also suppling retailers with the means to educate and pull-in new markets too.

Development Manager at Blagdon, Andrew Paxton explained: “To help our retail partners inspire new consumers and, also, to provide an easy-to-use, step-by-step guide for users to follow, we’ve created three ‘how-to’ films for three different styles of water feature that people can create from the Liberty 200. 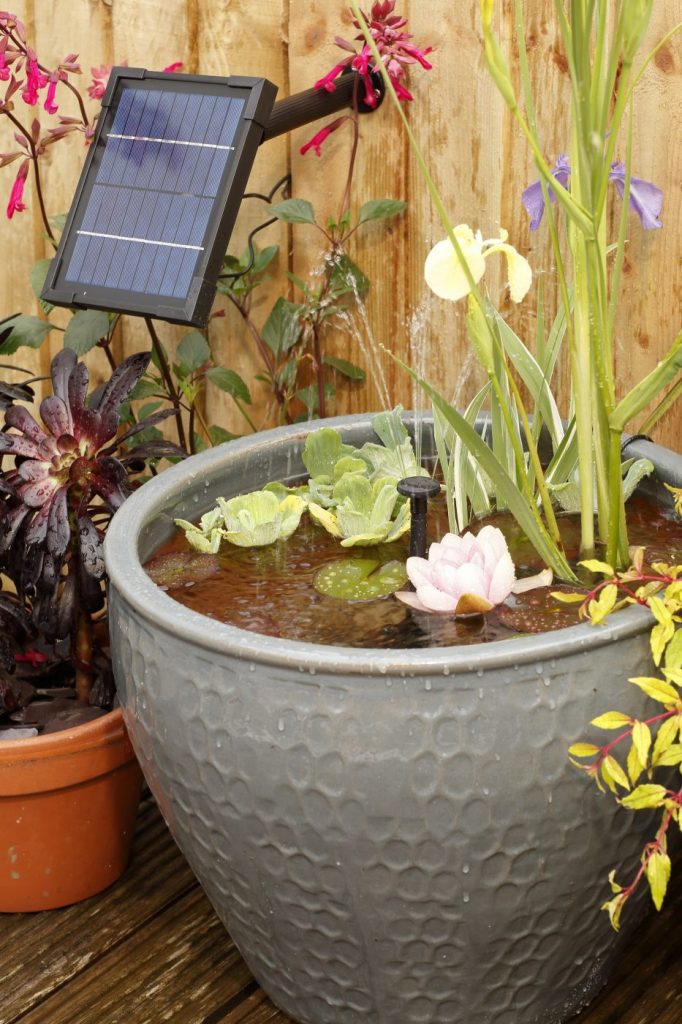 “The rise of Pinterest and Instagram culture means creating your own bespoke creation is extremely popular and everyone wants something highly visual. No other water feature allows people to do this. Our design isn’t fixed on what the creator thinks people want or need, instead it allows the user the freedom to cater to their own desires. The product stands for itself because it is the first of its kind and we provide the visual back-up to retailers that social media savvy consumers want too. 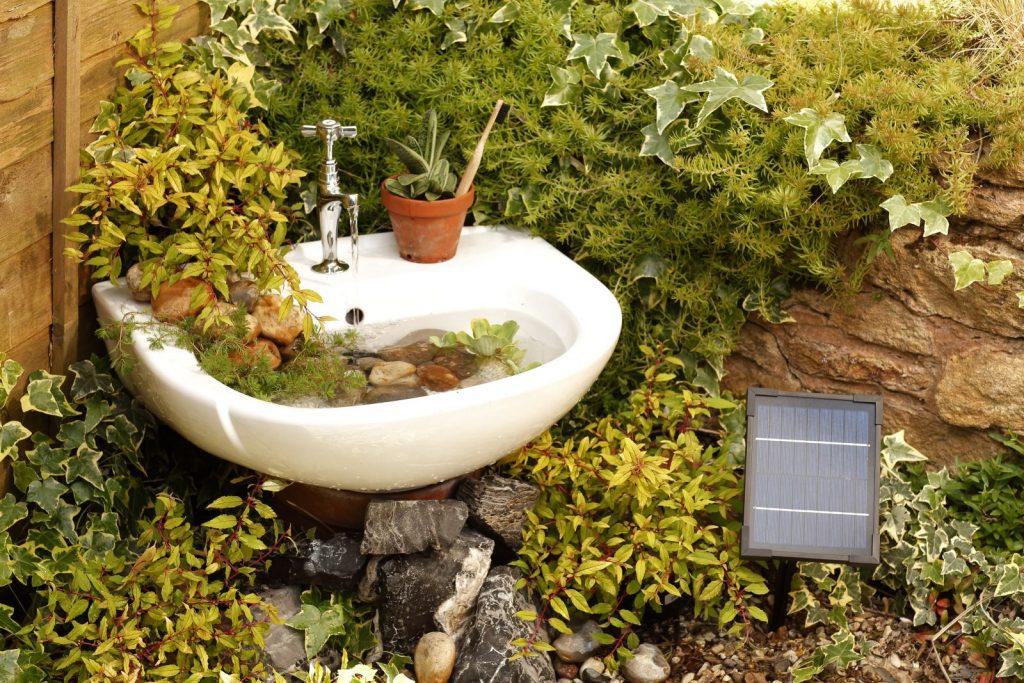 “The water features users can create with the pump include a pond fountain, using the float and anchor, and the four different fountain heads provided, a pot water fountain – a self-contained water feature, either purchased or home-made, with a fountain, or a bespoke water feature using, for example, a sink and tap set-up, which we’ve shown in one of our videos.”

The videos can be viewed here and can be used on social media and on websites:

“Our Liberty 200, which allows the user to make the water feature they would like anywhere in their garden whether a cottage courtyard or an urban balcony, has been designed in the UK to be incredibly versatile and to meet public demand.

“Its adaptable kit gives the consumer the freedom to create whatever water feature they would like. The pump comes with all the fittings, including a pond float and anchor, and four fountain effects, needed to make a series of different contemporary water features.

“The user doesn’t need mains power, so they can site them anywhere they wish in their outdoor space and the only thing that will hold them back is their imagination!”

The Liberty 200 pump, which has no running costs, is easy to set-up and eco-friendly. It uses a high-performance, long-lasting, solar re-chargeable Lithium-ion battery and a high-powered 2.5w solar panel.

It was conceived, designed and tested in the UK and as such, unlike some other solar devices, is fully compatible with British weather conditions.

Andrew continued: “To add to this, it has an LED light ring, which lights up after dark, creating additional ambience while dining or entertaining outdoors.”

The pump also has intelligent control options with a flexible timer function that allows it to come on when the user wishes, for example in the evenings after work.

The product’s solar and battery technology means there is no need to add mains power to an outdoor area to create a water feature and that it can be situated wherever the user wishes.

The Blagdon team draws on more than half a century of fishkeeping and water gardening knowledge, combined with extensive R&D and innovative British design, to provide and support gardeners with their ponds and water features.

Its aim is to provide consumers with the very best products and treatments to ensure they find success and enjoyment from bringing water into their gardens.

To help market and sell Blagdon’s comprehensive range of products, its network of leading retailers and stockists nationwide receive expert support and back-up from the company’s on-the-ground sales team. They also have instore merchandising assistance and training and traditional and digital consumer support.

The brand is a market leader in treatment formulation, having already created many patented, flagship formulas. It also continues to produce Blagdon treatments in Britain in its own factory in Surrey.

All Blagdon products are designed in the UK by a British development team and are thoroughly tested in-house at its offices in Somerset.

For further details and to become a Blagdon stockist, please email SalesEmail@interpet.co.uk.