The campaign, which launched in The Sun newspaper on Saturday 4th May, saw customers even queuing up at the doors at their local garden centre, waiting for it to open so they could claim their free hose reel! 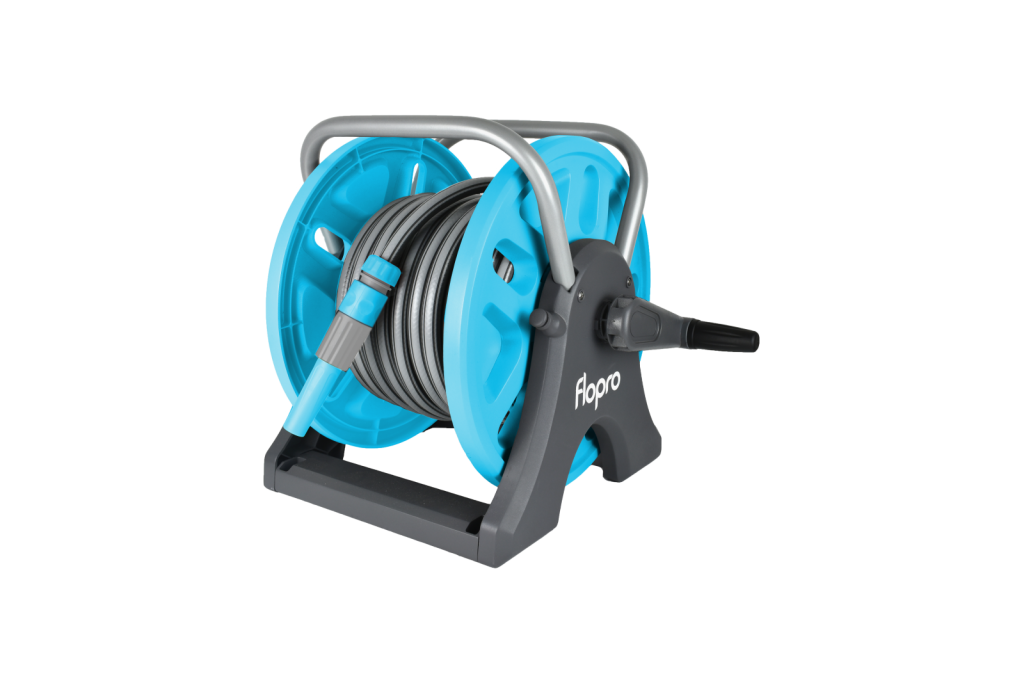 Flopro featured on the front page of the national newspaper, as well as in a double page feature, whereby readers found a daily code in the paper and then input that to the Sun app every day for a week. When all seven had been collected, an email was sent with a unique code to take to the participating garden centre to redeem the hose (worth (£69.99).

Natalie Searle, Head of Marketing for Flopro, commented: “We are thrilled with the success of the promotion and how it caused unprecedented demand which saw people queuing up at garden centres before they opened! It was a great way to support retailers and to drive footfall, with people likely to spend more when in store too. It’s also allowed us to introduce the brand to new customers, getting our products in their hands and gardens so next time they have a watering need, they think of Flopro.” 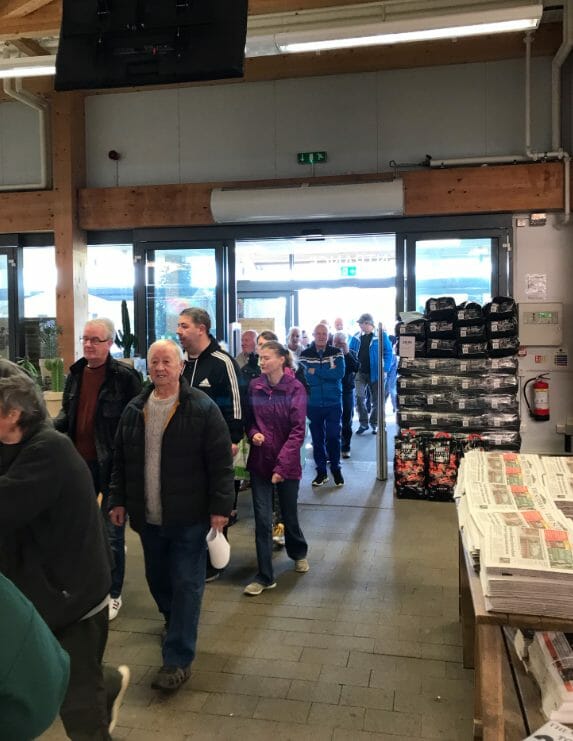 Flopro continues to grow and develop, the next stage of which will be unveiled at GLEE in September.

The importance of cleaning water butts

Start your own kitchen garden today